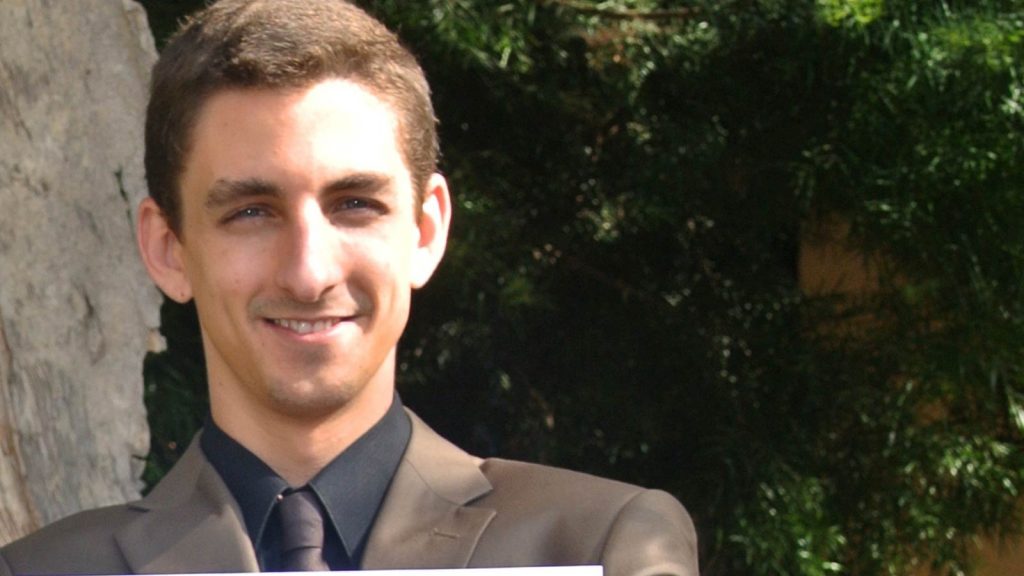 Daniel is a good example of someone who took a circuitous route to landing on his feet. After high school, he married his pregnant girlfriend and tried to piece together a life for his wife and newborn son. He worked two minimum-wage jobs to try to make ends meet. He couldn’t afford a car, so he biked everywhere or took the bus. His father told him about Hope Builders and Daniel decided to give it a try, enrolling in the Administrative Billing and Coding program.

Even though he commuted on his bike—rain or shine—from Fountain Valley, Daniel never missed a day. He spent 16 weeks learning medical terminology, electronic health record and medical billing. When he completed his training, he found a job earning $12.50 per hour.

Even though he commuted on his bike—rain or shine—from Fountain Valley, Daniel never missed a day.

Daniel had a job, but Hope Builders was still committed to working with him for another two years to ensure that he continued to build stability and could advance his employment and education. He knew that he couldn’t successfully support his family on $26,000 annually and that he would need more education to move up the career ladder and shore up his future. Hope Builders encouraged Daniel to enroll in National American University’s (NAU) AA degree program in healthcare administration and provided him a scholarship to pursue his degree. Because the program is online, Daniel was able to attend classes and still work his full-time job.

In 2013, with his degree in hand, Daniel switched jobs and started working in Clinical Informatics at UC Irvine Medical Center, earning more than $43,000 annually.